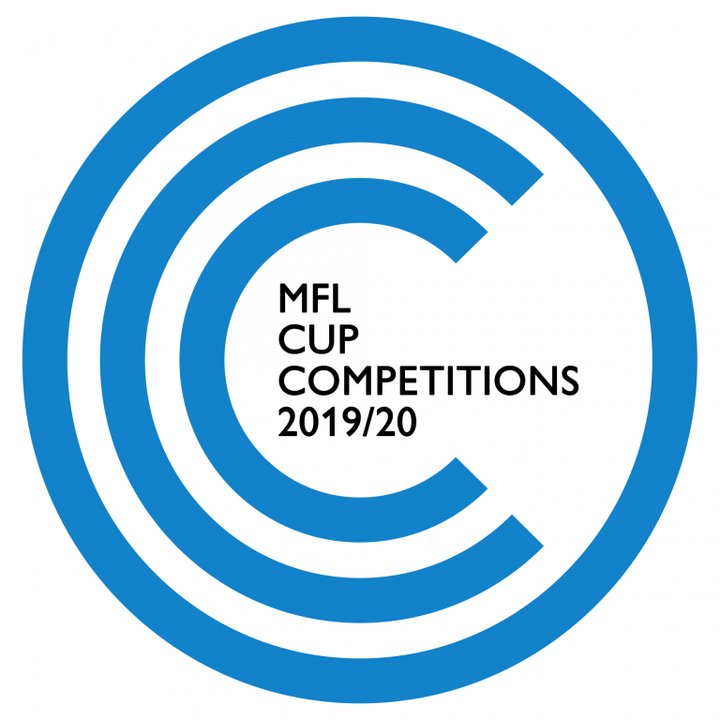 The draws for the first round of the Gilgryst Cup and Murray Trophy are announced.

Although the 2019/20 season doesn’t start for another four weeks, we are able to announce the fixtures for the first round draws in the Gilgryst Cup and Murray Trophy.

The 16 teams from the Premier Division will compete for the Gilgryst Cup while the 14 teams in Division One and 12 teams from Division Two will battle it out for the Murray Trophy.

Gilgryst Cup
The holders, Rochdale Sacred Heart, begin their defence of the trophy with a trip to Woodhams Park where they will face Dukinfield Town while last season’s runners-up, Beechfield United are also on the road as they face Bolton County.

Murray Trophy
There are 10 ties in the first round with six teams progressing through by virtue of a bye.

2019 winners, Avro Res start off the competition with a trip to Elton Vale while last season’s beaten finalists, Boothstown are also on the road as they face Bolton Lads & Girls.

Bolton United have their first taste of MFL cup action and take on Radcliffe Juniors at Cams Lane while fellow newcomers FC Unsworth start off with a bye and AFC Monton return to the MFL and host Moorside Rangers in their first-round tie.

The two latics will battle it out at Platt Lane as Govan Athletic host Leigh Athletic and two of the Division’s reserve sides will meet as Wythenshawe Amateurs host Hindsford.

All ties will be played from October onwards but exact dates will be confirmed nearer the time.

Draws for the Open Trophy and Manchester League Cup will be made at a later date.

 2019/20 Fixture Release We can now reveal the first phase of fixtures for the Manchester Football League 2019/20 campaign.