Results Round Up | Saturday 11th January 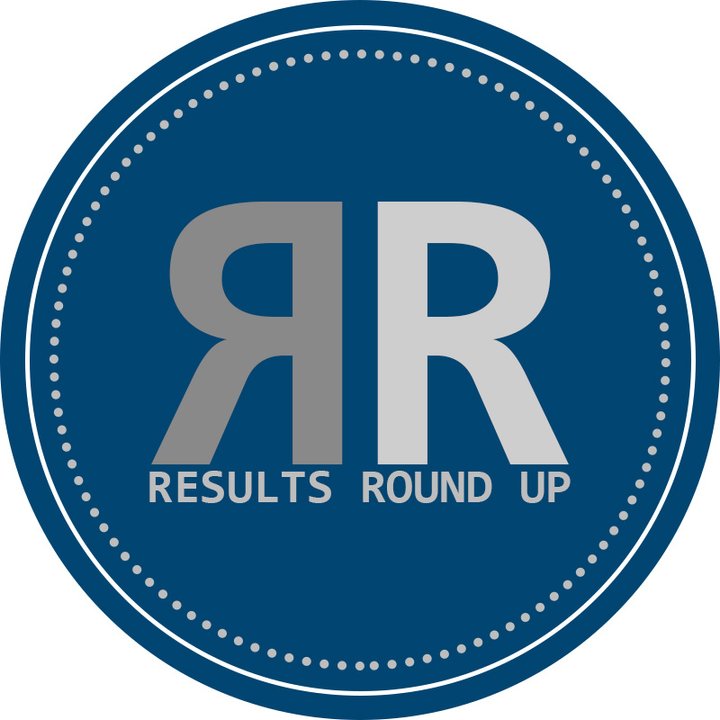 We take a look at the results from across the Manchester Football League from Saturday 11th January.

The second match day of January saw a full schedule of MFL fixtures go ahead with no interference from the weather with league games across all the six divisions plus the qualifying round of the Open Trophy.

Premier Division
It’s as you were at the top of the Premier Division with each of the top three sides picking up three points on their respective outings.

League leaders Hindsford welcomed Royton Town to Squires Lane on Saturday afternoon, looking to bounce back from their draw in their new year opener last time out whilst Town enjoyed an enthralling victory in a nine-goal thriller. Six goals were scored when the two sides met with the champions coming out 4-2 winners.

Dukinfield Town made it two wins from two in 2020 after they saw off relegation-threatened Manchester Gregorians at Woodhams Park with a 2-1 victory. The win sees Town keep to within 3 points of the leaders while having a game in hand while Gregs are three points from safety having played two games more than the teams above them.

Also keeping up the pace are third-placed Springhead who welcomed Beechfield United to St Johns Street. Paul Stevenson’s brace was added to by Matthew Barlow, Ryan Fagan and Leighton Stephenson to help secure a 6-2 win to leave United in tenth.

Heyside failed to follow suit as they were held to a goalless draw by Chadderton Res at Crompton House. The hosts are yet to concede a goal this calendar year but drop two places to sixth.

Rochdale Sacred Heart are up to fifth mainly thanks to Michael Kearney’s double in their 3-0 win over Stockport Georgians. Curtis Williams scored the other goal at Fox Park to condemn Georgians to consecutive defeats in 2020.

Pennington bounced back from a 2-1 defeat last weekend with a 2-1 win of their own this weekend when they travelled to Walshaw Sports. It was the hosts’ first outing of the new year and sit three points off the bottom whilst the men from Jubilee Park move up a place as a result.

Bolton County lift themselves up to fourth spot after bouncing back from defeat last weekend with a very decent 2-0 win at home to Heywood St James. The win keeps them ten points off the leaders while having four games in hand.

Division One
League leaders Boothstown welcomed third-placed Atherton Town to Bridgewater Park looking to increase the gap at the top in their quest for the title and promotion. Town have their own hopes of top-flight football next season and they were boosted by a 2-1 win which sees them go top of the pile.

Leigh Athletic claimed their first win of the season and gave their survival chances a huge boost when the welcomed East Manchester to Leigh Sports Village. The Latics remain on the bottom despite their 3-1 triumph and remain six points from safety.

Uppermill won their first league game since October when they left Moorside Rangers with all three points. Two Ash Ainsworth penalties proved to be the difference in the 2-1 win at Agecroft Farm in a much-needed win for the visitors.

Govan Athletic bounced back from a defeat last weekend with a 3-2 win over Bolton Lads & Girls Club on Saturday afternoon. The Latics move up a place tenth as a result while Bolton stay in seventh with four points now separating the two sides.

Altrincham Hale picked up a very good 4-2 win on the road after they left Oakwood Farm with all three points. Hale saw off Wilmslow Albion which moves them up to eighth and are now unbeaten in three while Albion are without a win in six.

Division Two
It was second versus third at the Vestacare Stadium as Avro Res hosted AFC Monton with the two sides having only a defeat each to their name. It was third-placed Monton who would claim victory as they went on to win 3-2. The gap is now just two points between the sides with Monton having a game in hand.

Bolton United recorded their sixth straight win to go five points clear at the top of the table. United won 3-0 at home to Wythenshawe Amateurs Res thanks to goals from Abu Kamara (2) and Shakil Abdullah.

Rochdale Sacred Heart Res are now within two points of the promotion places following their 3-2 win at Astley & Tyldesley. Lewis Greaves, Lewis Wild and Lester Peters all scored for Hearts to make it two wins from two in 2019.

Breightmet United failed to take advantage of A&T’s defeat as they fell to a 2-1 defeat of their own when they welcomed Hollinwood to Moss Park. The Oldham side picked up their first win since August to move them up a place to eighth.

Hindsford Res made it three games unbeaten when they picked up a 3-0 win at Hindley Juniors. The Tonics stay in seventh but are now level on points with the team above them and a point behind fifth place.

Division Three
Dukinfield Town Res opened up a four-point lead at the top of the division when they won 2-1 at Cromley Road where they faced Stockport Georgians Res. The hosts remain in ninth and are three points clear of the relegation places.

Walshaw Sports Res did their title aspirations no harm with a 2-1 win away to Elton Vale Res, putting a dint in Vale’s hopes at the same time. Walshaw now sit five points off the leaders and have two games in hand on Town.

Springhead Res have a lot of catching up to do having played a considerable number of games less than most of the other teams but they hold a good position. Their 6-1 win against Chadderton EDS on Saturday puts them within ten points of the leaders with five games in hand. Two goals each from Nicholas Benson and Sheldon Casey-Clarke helped the cause with Thomas Butterworth and Sam Garratt also scored at St Matthews School.

Six goals and the spoils were shared at Belle Vue on Saturday where Manchester Gregorians and Bolton County Res played out a 3-3 draw. The point gained for County moves them to five points clear of the bottom place while Gregs are a further six points clearer.

Division Four
Altrincham Hale Res could only close the gap at the top by a point after being held by Moorside Rangers Res. The 1-1 draw meant Hale are now five points behind Dukinfield Town A while Moorside stay in eighth.

Heyside Res now sit in second place and are five points off the leaders following their 3-1 win at Pennington Res. The result denied Pennington the chance to go up to second but they instead drop a place to fifth.

Division Five
Govan Athletic Res clipped the wings of the league leaders on Saturday after beating them 2-1 at Platt Lane. The hosts overcome Hindsford Dev 2-1 which sees them move up to third and now sit six points adrift and two behind second place.

With the leaders suffering defeat, Dukinfield Town Dev closed the gap to four points at the top following their 3-2 win at home to Breightmet United Res. Duki bounced back from a heavy defeat last time out to secure their first home win since October.

Beechfield United Res made it back-to-back wins when they welcomed Springhead A to Salford Sports Village on Saturday afternoon. After their impressive 5-0 over the league leaders last time out, United followed it up with a 4-1 win this time around which moves them up to seventh.

Open Trophy
There were four ties played on Saturday in the Qualifying round of which the winners go through to the first round of the Open Trophy whereas their opponents drop into the Manchester League Cup.

East Manchester Academy emphatically progressed to the first round as they romped to an 8-0 win over Uppermill Res at Wright Robinson.

Both Boothstown Res and Bolton United Res went through after they won 4-0 against Atherton Town A and Old Alts Res respectively.

It was a bit closer in the game between Royton Town Res and Walshaw Sports A although there were ten goals scored. Town eventually went through after winning 6-4 at The Oldham Academy North in the goal-fest.

Derbyshire Divisional Cup North
MFL side Tintwistle Athletic were knocked out at the Semi Final stages after going down 3-1 against Whaley Bridge.

Results Round Up | Saturday 4th January  The Manchester Football League is back for 2020!