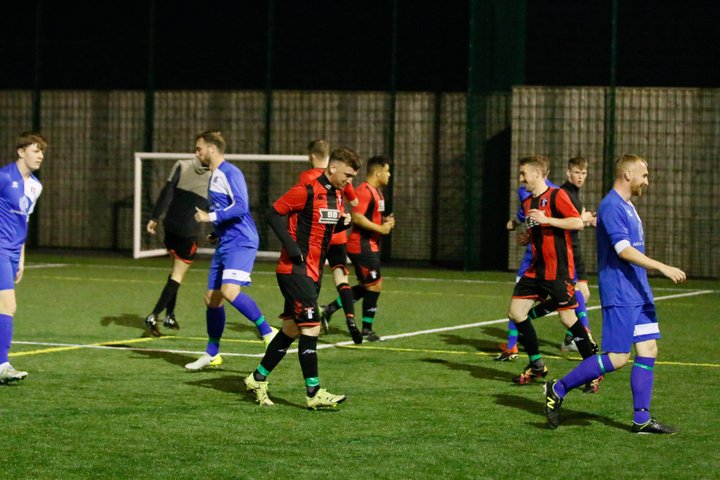 The Manchester Football League have entered the National Inter League Cup this season and the team met up on Tuesday night in preparation.

Inter League Manager Lee McAllister and his staff met with their squad of Manchester League players for a brief get-together on Tuesday night at the Armitage Centre.

We have a friendly lined up on Tuesday 17th September against Liverpool County before the National Cup fixture on Wednesday 25th September.

We all wish Lee, his staff and the players all the very best for both fixtures and we will supporting them all the way.

 Results Round Up | Saturday 14th September We review the results from across the Manchester Football League as we reach the middle of September and a large portion of our teams return to league action after being on County cup duties last week.

Results Round Up | Saturday 7th September 2019  We have plenty of action to cover off on the week’s round up with the beginning of the campaign for the teams in Division Three, Four and Five plus a number of teams were on County Cup duty.