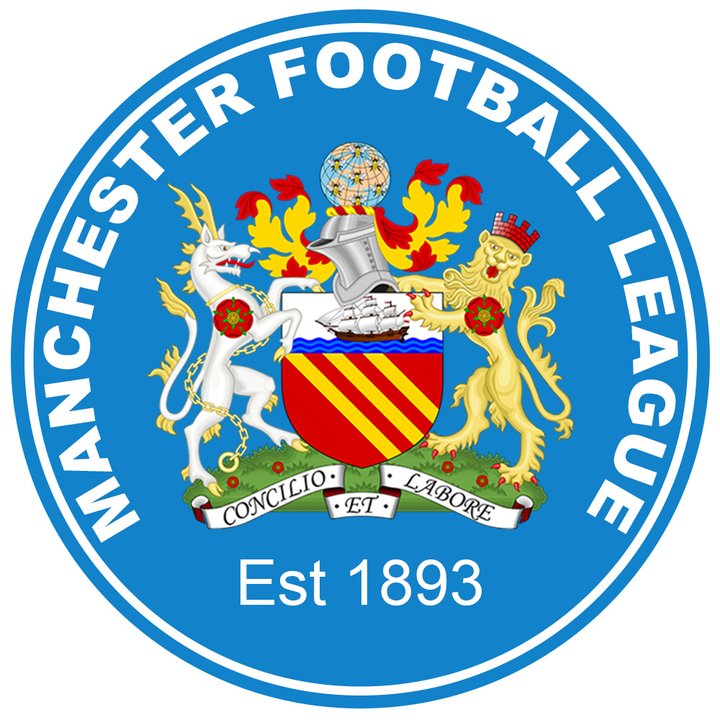 Monday night saw the hosting of the AGM where it's new member clubs were voted in ahead of the 2022/23 season.

Seven new clubs were officially inducted into the Manchester Football League at last night's AGM at Elton Vale after all existing member clubs voted to do so.

Ashton Athletic's reserve team will join us after last playing in the Cheshire League and join a number of other clubs who also have a team in the NWCFL. 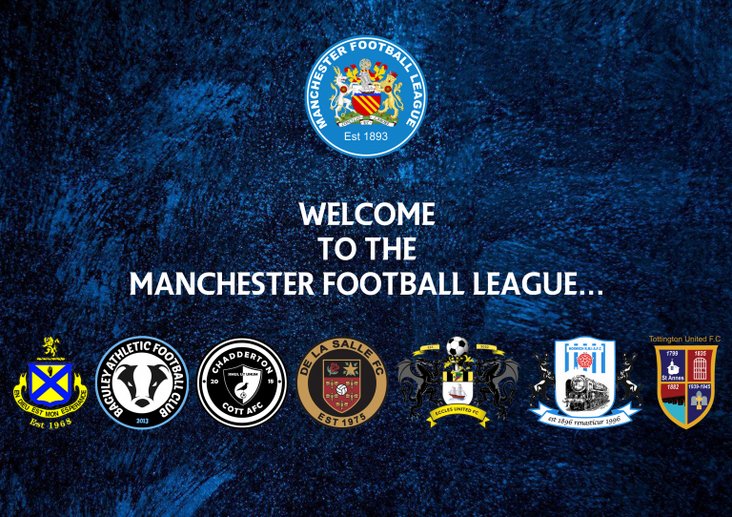 Chadderton Cott and De La Salle both join us from the Lancashire and Cheshire League having won their respective divisions. Chadderton finished top of division one while De La Salle topped the premier division. Baguley Athletic and Eccles United also join us from division two of the L&CL.

Horwich RMI make the move to us from the Lancashire Amateur League division one whilst Tottington United, formerly of the LAL, join us after a brief pause in action on the field.

Congratulations to all the clubs on their successful applications and welcome. We wish you all the best for the future!

 Dates For Your Diary Here are a few dates for your diary ahead of the 2022/23 season.