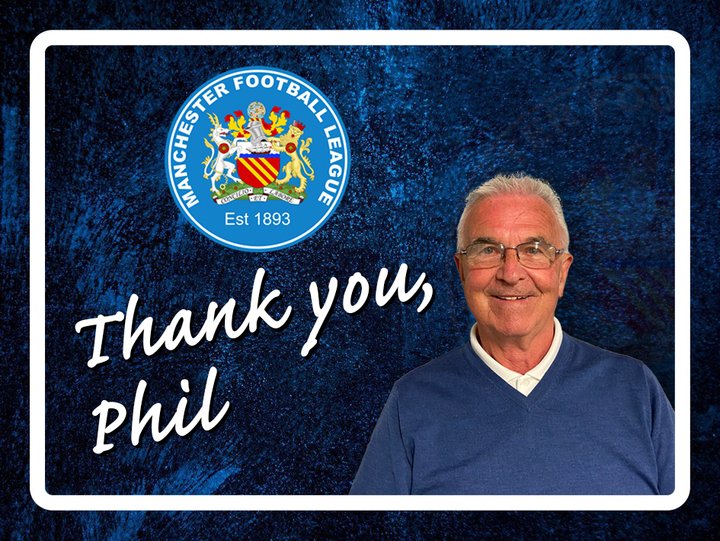 Phil Platt has stepped down from his role as MFL Secretary.

At Monday (28th June) night's Annual General Meeting, held at Chadderton FC, the announcement that League Secretary Phil Platt would be stepping down from his role was announced to the attending clubs.

In a position he had held for 21 years, Mr Platt has led the Manchester League through some tough and challenging periods but looks back on his time with great pride.

Although he will be stepping down from the role of League Secretary, Phil will remain an active member of the League Management Committee and has been given the honorary title of Life Member and Vice Chairman as a show of gratitude from the League. 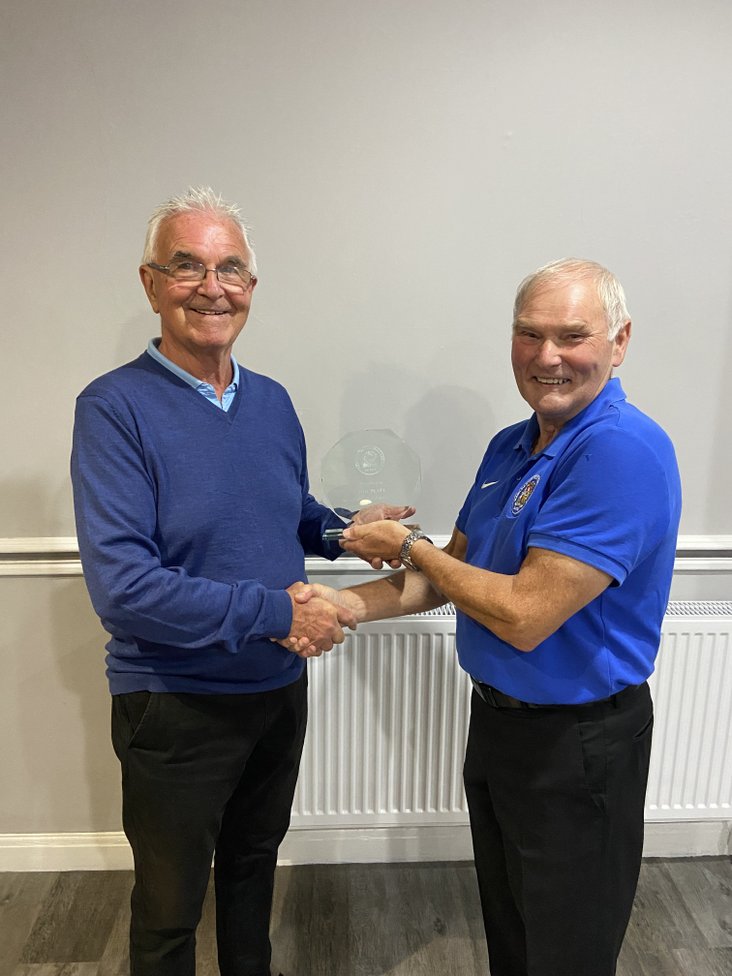 With his spare time, Phil intends to increase the number of rounds on the golf course and pay more visits to various horse racing meetings but more importantly he looks forward to spending more quality time with his wife, Pat.

At the end of the AGM, Phil thanked the clubs for the support and co-operation he has received during his reign and has asked for this to be continued under Scott's leadership from the 2021/22 season.

League President John Hyde presented Phil with a commemorative plaque along with number of gifts as a token of appreciation from the LMC for the undisputed dedication and hard work which he has given throughout his time in the role.

Current Fixtures Secretary, Scott White, will step up to the League Secretary role in addition to his current role and is looking forward to the challenges ahead.

Scott has been around non-league football for many years and not just limited to the north west. Scott will bring a fresh set of eyes to the role and can’t wait to get started.

We thank Phil for everything he’s done for us over the past two decades, it is greatly appreciated and we hope you enjoy the next chapter of your future.

League Statement - Gilgryst Cup  The Manchester Football League would like to provide an update with regards to the final of the Gilgryst Cup.