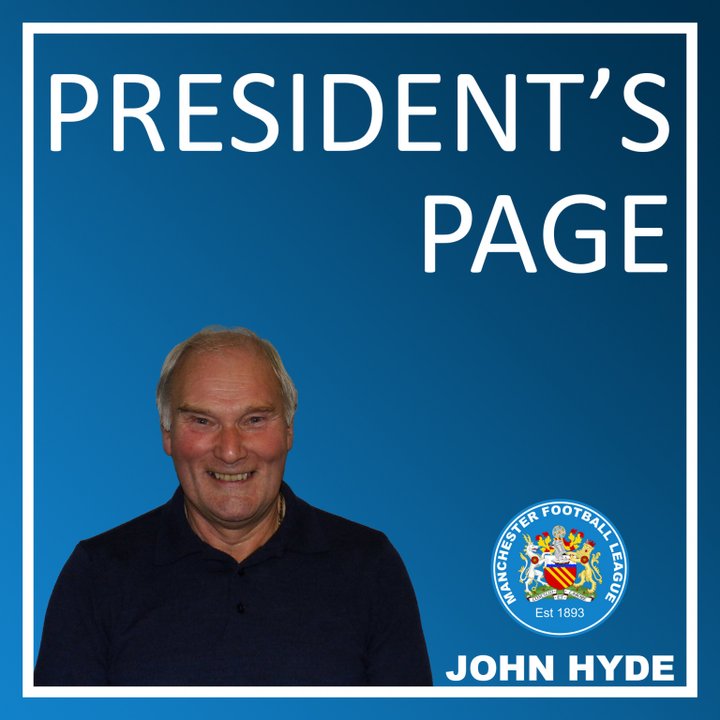 I think its stating the bleeding obvious, but the weather hasn't been great over the past few weeks, in fact as I write this, part of the Hyde Hall estate is flooded, much to the enjoyment of our Cocker Spaniel, less so to the lady wife who is sick of him trailing mud all over the kitchen floor.
Looks grim for this weekend too, so once again, can I remind you of the League rules regarding postponements, DONT RISK A FINE!

Whilst on the subject of postponements, we have had several requests recently for games to be postponed for various non football reasons. We always look at these but please bear in mind, we are a Saturday afternoon league and have been for 125 years, we expect games to be played and where you have two teams the first team game will ALWAYS take place. So if you ask for a postponement and it is refused its because we need to keep the league running, we don't want the same situation we had some years ago when we had to hire all weather surfaces to catch up on games, the weather we can't do anything about, but other things we can.

Sorry but I have to continue with another whinge.......PLEASE PLEASE, let the league know what you are doing, we are regularly missing results, team sheets etc from you, all we can do is remind you and fine you. I am told that team sheets and results can be posted from a smart phone (which I think most of us have) so please do it as soon as you can after the match.

We have also had a few complaints from match officials about children playing alongside the pitch or in the dugouts. This is something over which the League has no control but it is dangerous, in a competition between a 5year old and a 6 foot plus 12 stone footballer, there is only one winner. Please do your utmost to keep children away from the pitch its possible that in the event of a serious injury your insurers would not indemnify you as you have breached your "Duty of care".

Having got that off my chest, looks to me as though the League is doing well. I wander all over the place on Saturday and have visited lots of grounds where without exception I have been well received, ear bent of course I would expect nothing less,but have been impressed by the improvements you are all constantly making, you are making the League something to be proud of in terms of hospitality and facilities, long may it continue.

We are getting near to the halfway stage of the season, and looking at the divisions there are some unexpected things going on, some of the favourites are faltering, teams that had the air of strugglers early on have kicked on and surprised people, the standard of football I have seen has been good and the games competitive which is great and is getting better season by season.

Well I'm being summoned by the lady wife to attend to the aforementioned Cocker Spaniel who looks a bit like an otter at the moment, and the kitchen floor......good job I have a Black Belt in mopping floors earned over many years in football dressing rooms, so if Iwant lunch I'd better get on with it!!

Take care out there, enjoy your football, and as ever, if you have any complaints don't spread them all over social media, TELL ME.

Results Round Up | Saturday 2nd November  We take a look at the results across the Manchester Football League as we head into November.