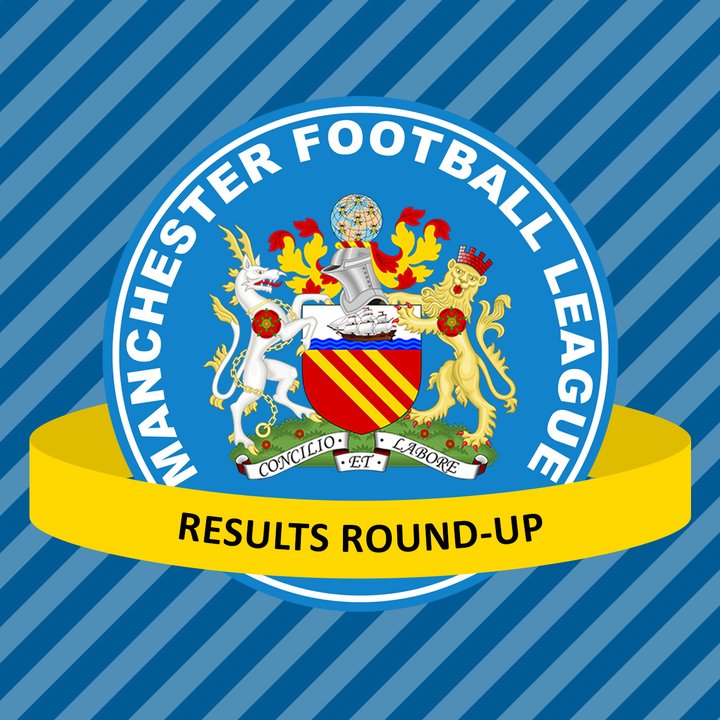 We cover off all the results from Saturday afternoon in the penultimate weekend of the 2018/19 Manchester Football League campaign.

Division One
Heywood St James clinched the Division One title last time out and they finished off their campaign to ensure they finished five points clear of second place. George Powell, Josh Smethurst, Chris Taylor and Ben Smith all scored in their 4-2 win over Boothstown.

In the division’s other game of the day, Tintwistle Athletic made sure they finished in sixth place following their 3-1 win at home to Radcliffe Juniors. Josh Bridge, Joe Elliott and Tom Burns all scored at West Drive for Tinny to give them their 10th in of the season.

Division Three
Uppermill Res crowned themselves as Division Three champions on Saturday with a win over bottom team Wilmslow Albion Res. Only a win would have made it mathematically sure they finished on top and the 7-0 victory did the job. Matthew Barlow and Ben Ford both scored two goals each plus Jack Shaw, Dylan Fitzgerald and Dylan Hey goals sealed the win.

Dukinfield Town Res missed out on the chance of finishing runners up but their 3-2 defeat at home to Bolton County Res meant they cannot finish higher than third. Danny Hill’s double was added to by Joe Fielding to give County the win which means they finish in eighth.

Springhead Res edged out Pennington Res in a seven-goal thriller on an emotional afternoon at St Johns Street. A moments applause was upheld in memory for ex-Springhead player Ricky Casey who passed away earlier in the week after a long-term illness. Robert Berry, Luke Butler, Kion Pryce and Joe Travis all scored for the hosts in a 4-3 win.

Leigh Athletic Res were also winners with a 4-3 scoreline as they saw off Rochdale Sacred Heart A at Leigh Sports Village while East Manchester Academy and Chadderton EDS shared six goals at Wright Robinson to give them a point apiece.

Division Four
Heyside clinched the Division Four title with a 2-1 win over Govan Athletic Res at Platt Lane. Jason Eme’s late goal for the hosts wasn’t enough as Heyside hung on to claim all the points to finish 4 points clear of second place.

Royton Town Res secured second spot and promotion to Division Three with a 4-0 win at home to Moorside Rangers Res. Aaron Thorpe (2), Jack Sloan and Zac Gemmel got the goals at The Oldham Academy North to end a successful season for Town.

Altrincham Hale Res secured a sixth-place finish after they registered an 11-4 win over Heywood St James Res. The victory was their tenth of the campaign and was an impressive one over HSJ who finished in third place, 5 points behind the promotion places.

Results Round-Up | 27.04.19  We cover off the results across the league from Saturday after the remainder of April’s fixtures were played.