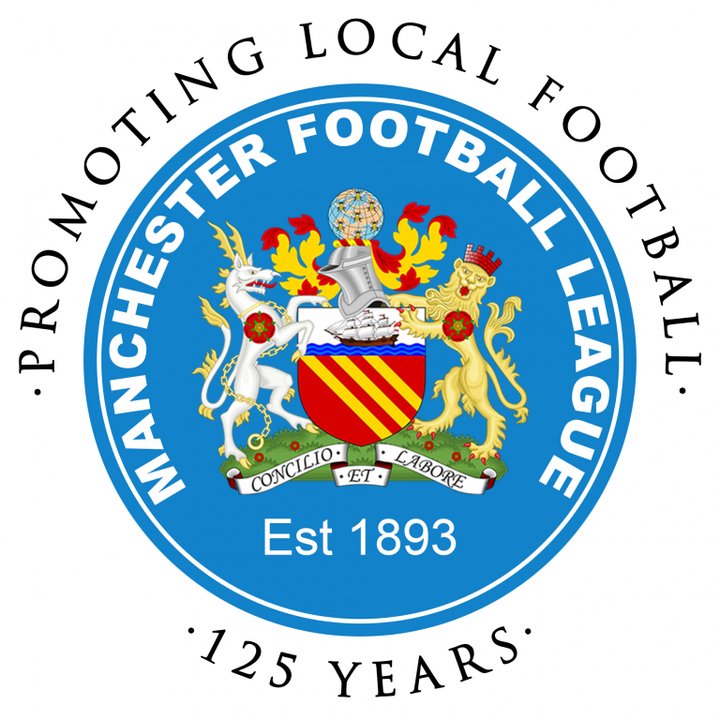 We take a look at this weekend’s semi-final fixtures. A place in the final is up for grabs and the chance to win the first silverware since 2019.

The first of these two mouth-watering ties sees Hindsford host Springhead. Hindsford qualified from group A as the best runner up from across the three groups and have scored 22 goals in their eight games so far. The Tonics are also unbeaten and face a tough test against a free-scoring Springhead from group C at Squires Lane.

‘Head have scored a remarkable 27 goals and proved to be crucial as it was down to goal difference that saw them top their group.

The other semi-final tie sees Stockport Georgians and Dukinfield Town lock horns at Cromley Road. Georgians, who topped group B, accrued more points than any other team and were the first to book their place in the last four and now face group A winners, Dukinfield Town.

They will surely prove tough opponents and hold a good defensive record in the competition so far and look to reach the final for the first time in over 15 years.

In their second season but their first full cup campaign, Bolton United are looking to get their first bit of silverware. Qualifying from group A, having won all but one of their games, they go into Saturday’s game with AFC Monton in good form but face a tough task if they are to get to the final.

The Ammies boast an unbeaten record from group B and will look to use their many years of MFL experience to help steer them to Saturday’s showpiece.

Two in-form teams are set to clash at Oakwood Farm where group C winners Wilmslow Albion host group D winners East Manchester for a place in the final. Both teams progressed from their groups comfortably and the tie promises to serve up a high-scoring game, given the amount of goals the teams scored in their respective paths to this stage.

Walshaw Sports Res and Dukinfield Town Res meet each other in Saturday’s semi-final but both teams had to pass a hurdle before reaching the last four. There were 6 groups so an extra round was required for four teams to narrow it down to two. Walshaw topped group F and met Beechfield United A in the qualifier while Duki faced Atherton Town Res in theirs.

In the other last-four tie, Uppermill, who topped group D, face Stockport Georgians who went through from group E. Both groups were difficult in their own way as in group E, four of the five teams achieved double figures with Uppermill clinching it on the last day while only three teams eventually competed in group E giving Georgians very little margin for error.

 Semi Final Review We take a look at the results of the six semi-final ties on the penultimate weekend of the 2020/21 season.

Cup Competitions - Round Up 29.05.21  We cover off the results from across the three cup competitions in the final weekend of May.